Sandy Island 🌴
The last residents left when the last Cal Mac ferry ⛴ route was stopped. It was then that the Cal Mac ship’s captain Cornelius started to live wild in the next island , which was then re named Hermits Island.

The 87th started camping there in the 1950’s with the traditional events of Highland Games , Bean feasts and Christenings along side the wild camping , cooking on wood fires , bog pits , sailing and camp time started and continues to this day.

The original estate was owned by Clan chief of MacNab of MacNab .

My first camp on the Island was in 1972-3 ?but I think Chas and Scott had been there earlier ?

I had many great time camping but the stand out was 1976 the hottest summer ever all we could do is swim and jump of the diving board .

Great memories and long may they continue ⛺☀🌴👍

First recorded 87th camp there was in 1954. Bill Hood, GSL in the 60s and 70s was friendly with the clan chief McNab or McNab. When McNab died the estate was sold off and there were a few years without camps on the island until Group Captain dowling bought the estate in the late 1990s. In the early 90 there was a. Possibility of Andy Robbins, the professional wrestler, buying the island for Hercules the bear. More to come……. But I’m being unsociable around the patio heater at the moment!

So the story goes like this…. The year was 1901 and old Queen Victoria was due to meet clan chief McNab of McNab at Kinnell House. She is due to arrive at Finlarig Station on the north side of the Loch then get a steamer barge to the landing stage on the estate. On hearing that she would have to go all the way up the loch then back up river, the locals decided to cut a canal through the sandy peninsula and made it into sandy island. Told to me by Bill Hood in the early 80s.

Don’t forget the actual beavers on the island

REGISTER AND GET YOUR POSTER 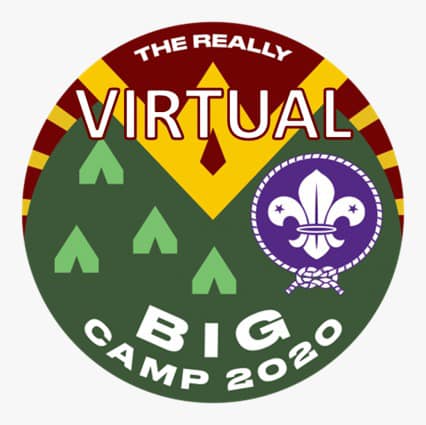